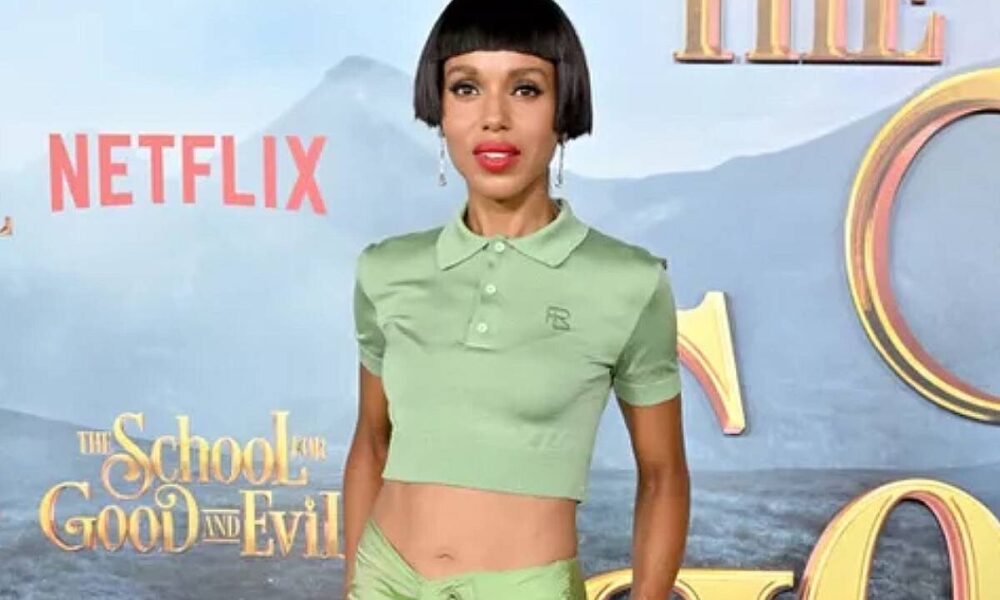 Kerry Washington just put a 2022 spin on a classic staple, all while debuting the shortest bob ever. On Tuesday, the actress attended the premiere of her new Netflix film The School for Good and Evil in a green Ralph Lauren ensemble (styled by the one and only Law Roach) that featured a cropped polo top embroidered with the brand’s initials and a taffeta skirt with a tied middle part and long train. She completed the look with bronze platforms and drop earrings.

This article originally appeared on instyle.com 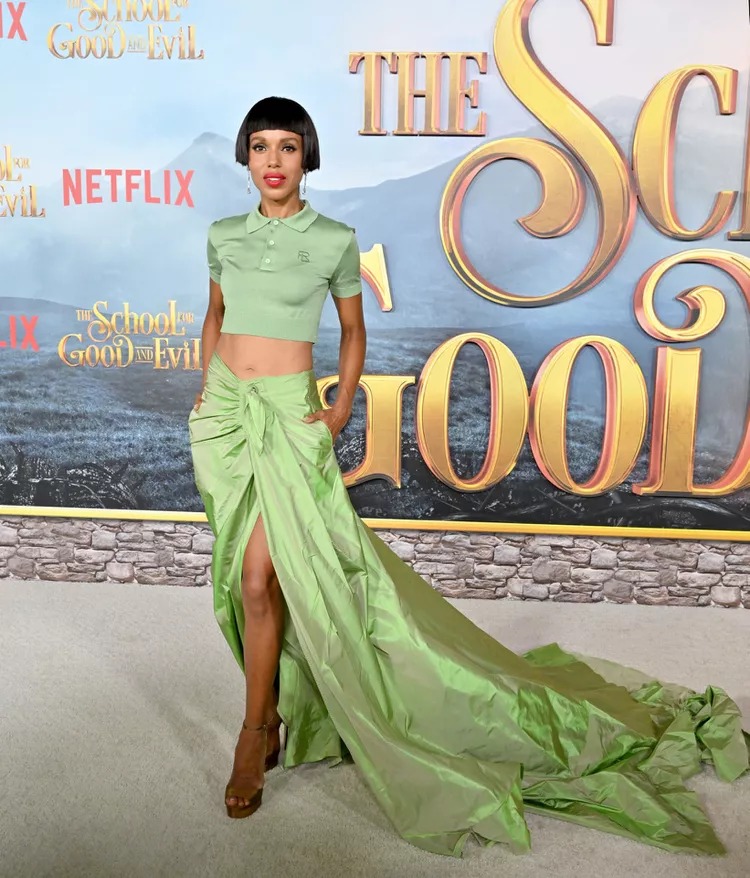 But the most notable part of the look wasn’t her clothes (although they were very good). Washington debuted a super short blunt bob that fell just below her ears, complete with straight bangs. It’s reminiscent of Halle Berry’s iconic 2021 Oscar hair when she tricked us into thinking a wig was the real thing. There’s no indication that Washington’s style is real or a wig, but she did share a fun Princess Diaries moment on Instagram.

“Professor of the princesses 👸🏾 ✨ Madam Dovey is in the house @theschoolforgoodandevilmovie Premiere,” she captioned the post, referring to her character from the Harry Potter-style film. 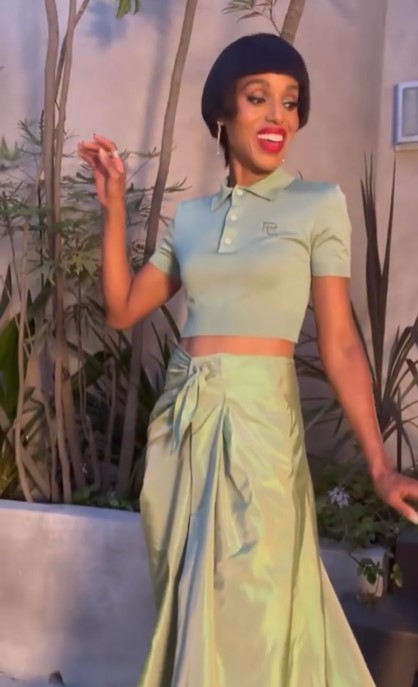 While promoting the project earlier this week, Washington fangirled over her co-star, Charlize Theron, crediting her as the reason she signed on to the film.

“Part of my desire to do this movie was to work with Charlize,” Washington told E! News. “And being able to stand on stage together and really give each other freedom to play. The more saccharine sweet I would get, the more annoyed she would get. The meaner she was, the sweeter I wanted to be. We just really played off each other. It was so inspiring.” 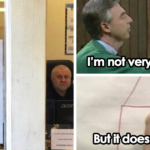 107 Too Relatable Funny Memes Shared On This Instagram Page 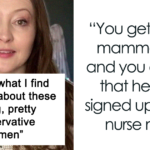 ‘You’re such a gaslight demographic’: Women explain why ‘young and fairly conservative women’ are destined to be ‘Karen’

‘You’re such a gaslight demographic’: Women explain why ‘young and fairly conservative women’ are destined to be ‘Karen’

107 Too Relatable Funny Memes Shared On This Instagram Page