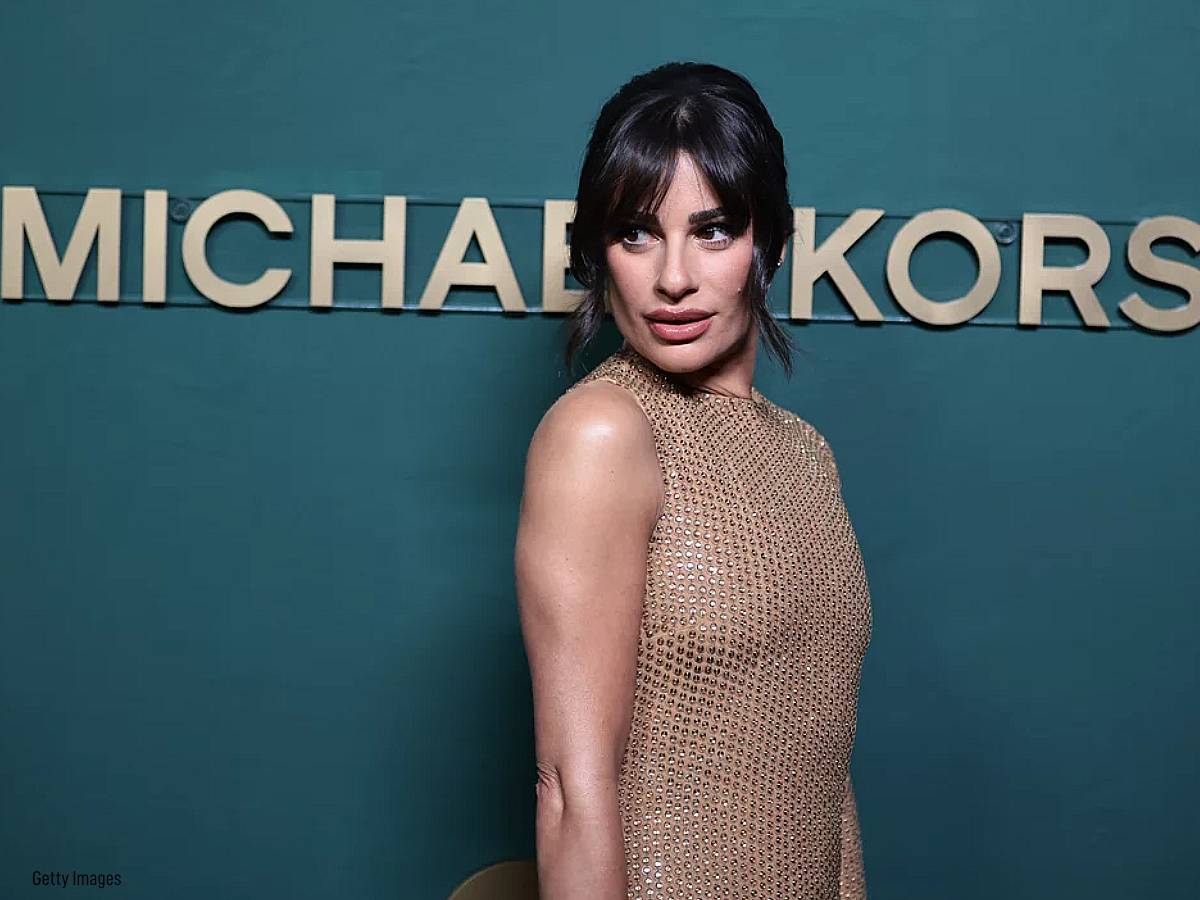 Lea Michele has just brought back one of her most recognizable looks. On October 17, the actor unveiled her new haircut at the annual Golden Heart Awards, wearing her dark brown hair in a French-twist updo to show off her freshly styled curtain bangs.

See the Broadway star’s haircut ahead. 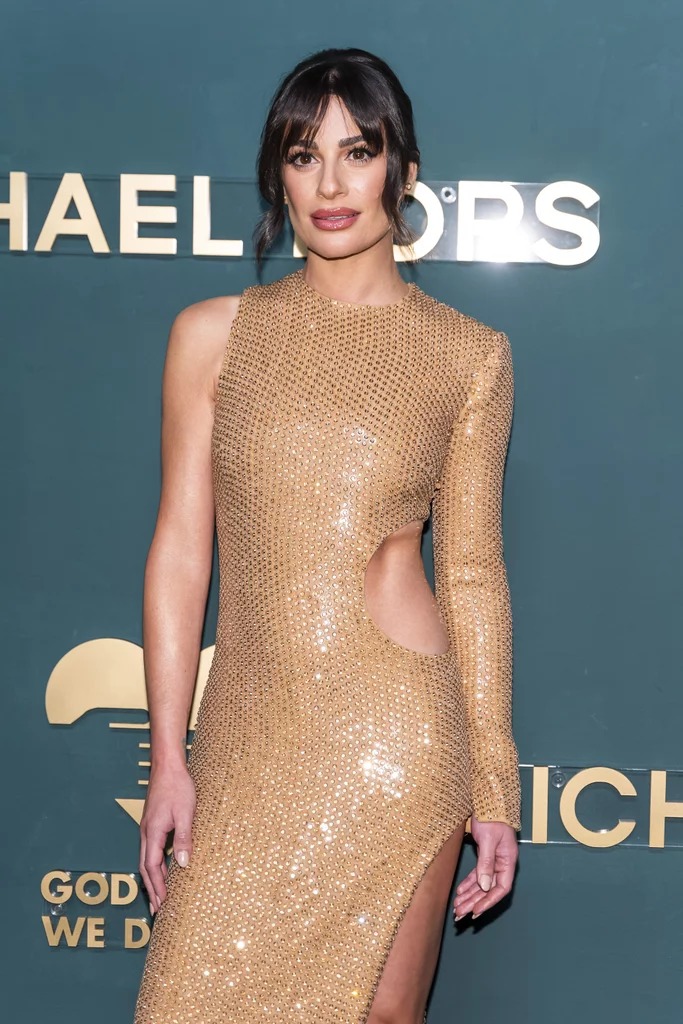 Later that evening, Michele shared the transformation in a video on TikTok. “When your husband tells you not to cut your bangs,” went the lyrics to the tune of “I Did Something Bad” by Taylor Swift. Fans immediately flooded her comments with references to her “Glee” character and declared that Rachel Berry was back. One commenter even called her bangs “Berry Bangs.” Avid “Glee” watchers will remember that Michele’s Berry sported long, tousled fringe while living in New York during season four of the series, though the “Funny Girl” actress hasn’t committed to bangs since the show ended, with except for a brief stint with the style in 2017. 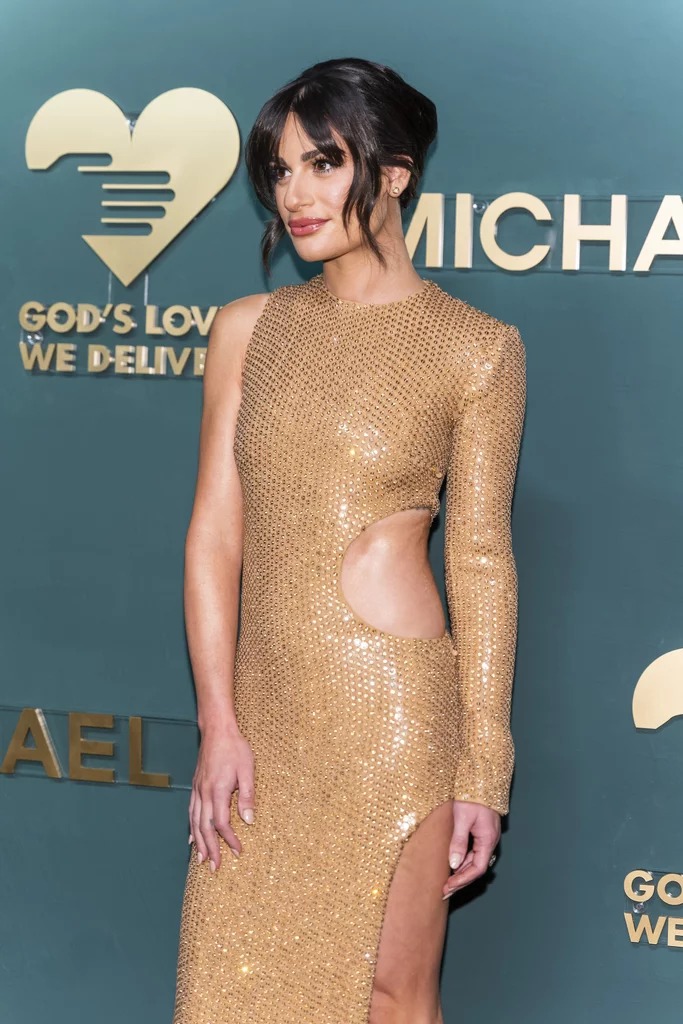 Hairstylist Dafne Evangelista is behind Michele’s latest look, which she described as a “shorter version of curtain bangs.” The surprisingly versatile cut has made a comeback in the past few months, largely due to “70s inspiration in the current fashion scene,” hairstylist Michael Bowman recently mentioned. Michele joins celebrities like Kylie Jenner, Hilary Duff and Millie Bobby Brown who have recently taken curtain bangs for a spin. 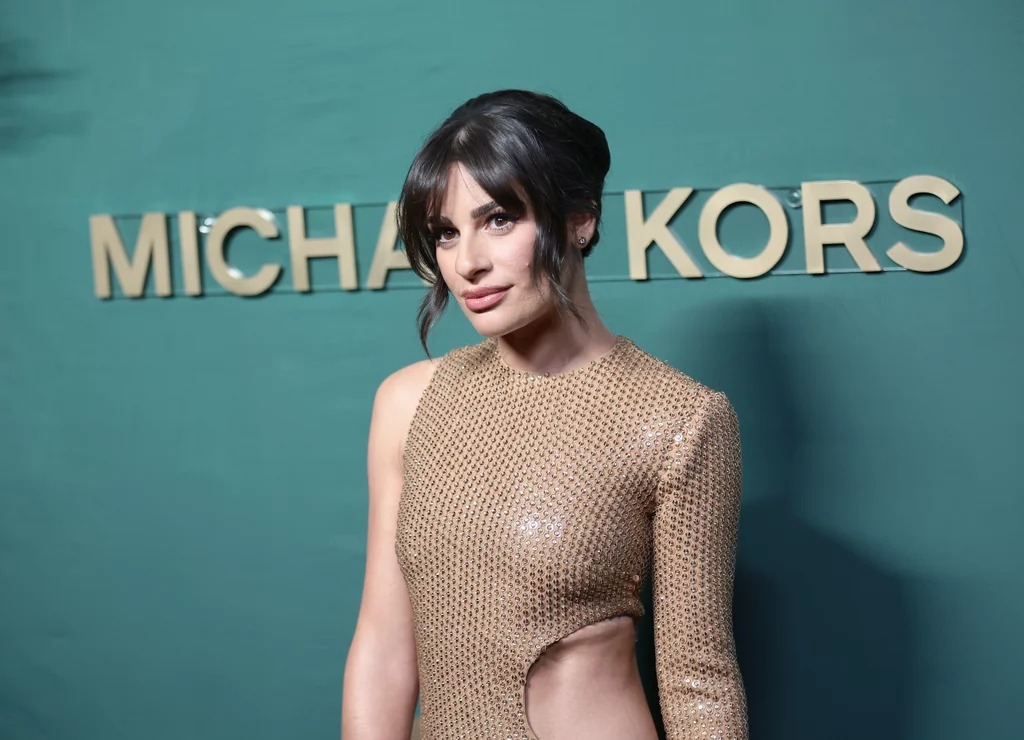 This post Lea Michele is reviving bangs from her “Glee” erawas originally published at Latest-Hairstyles.com 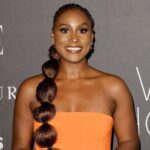 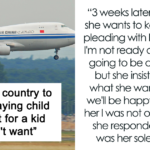