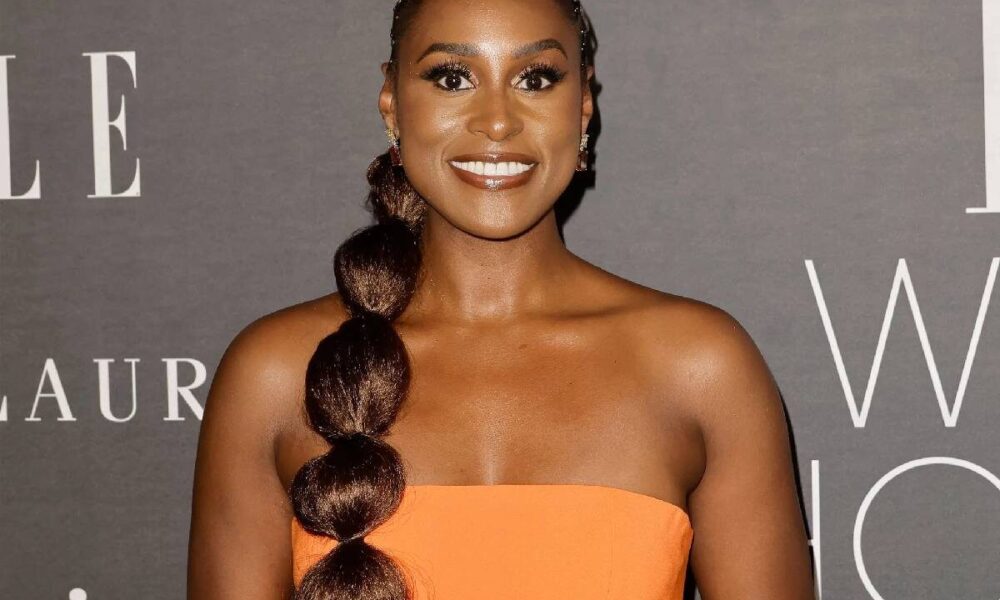 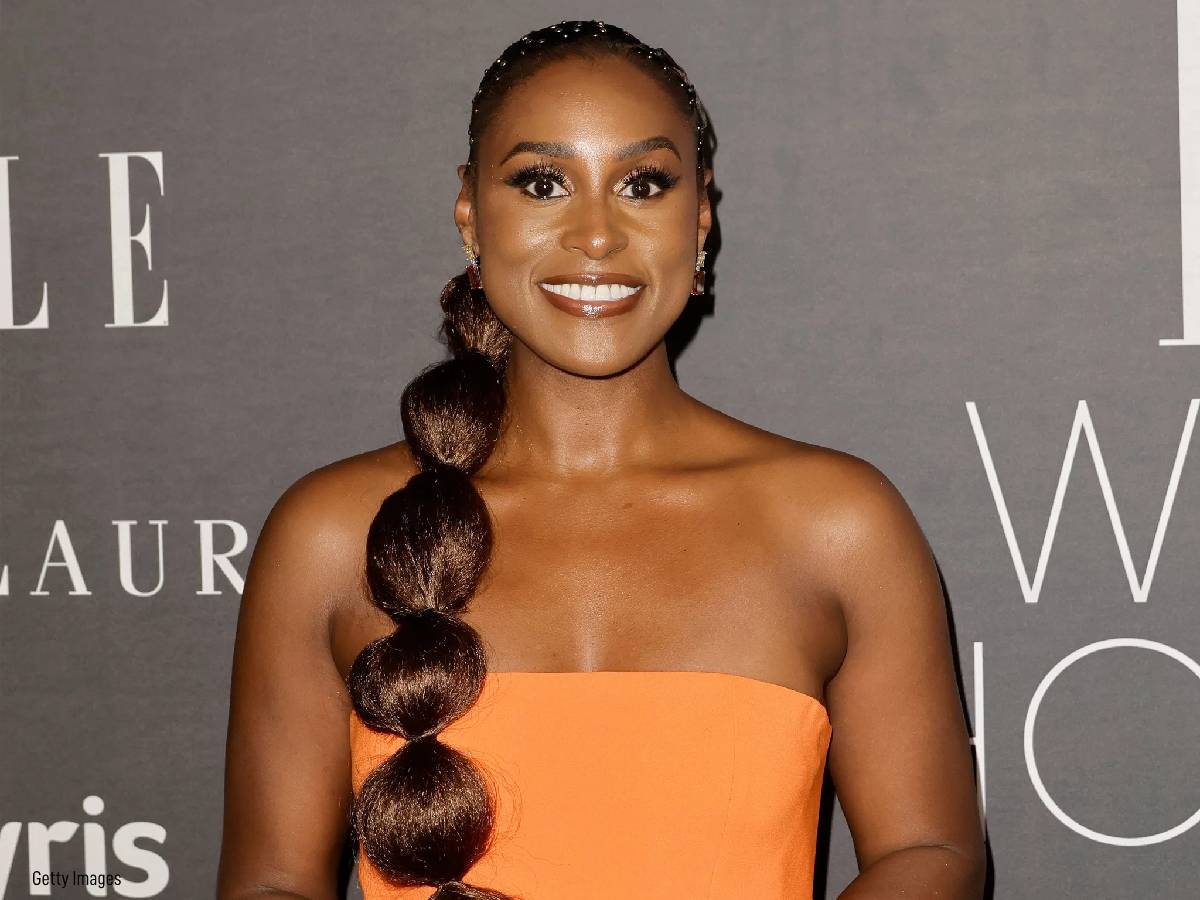 Move over, “Awkward Black Girl”; Issa Rae is in her flirty era. On Oct. 17, the actress attended the Elle Women in Hollywood celebration wearing a nostalgic bobble ponytail hairstyle that you’ll instantly want to recreate. Take a closer look at Rae’s hair below. 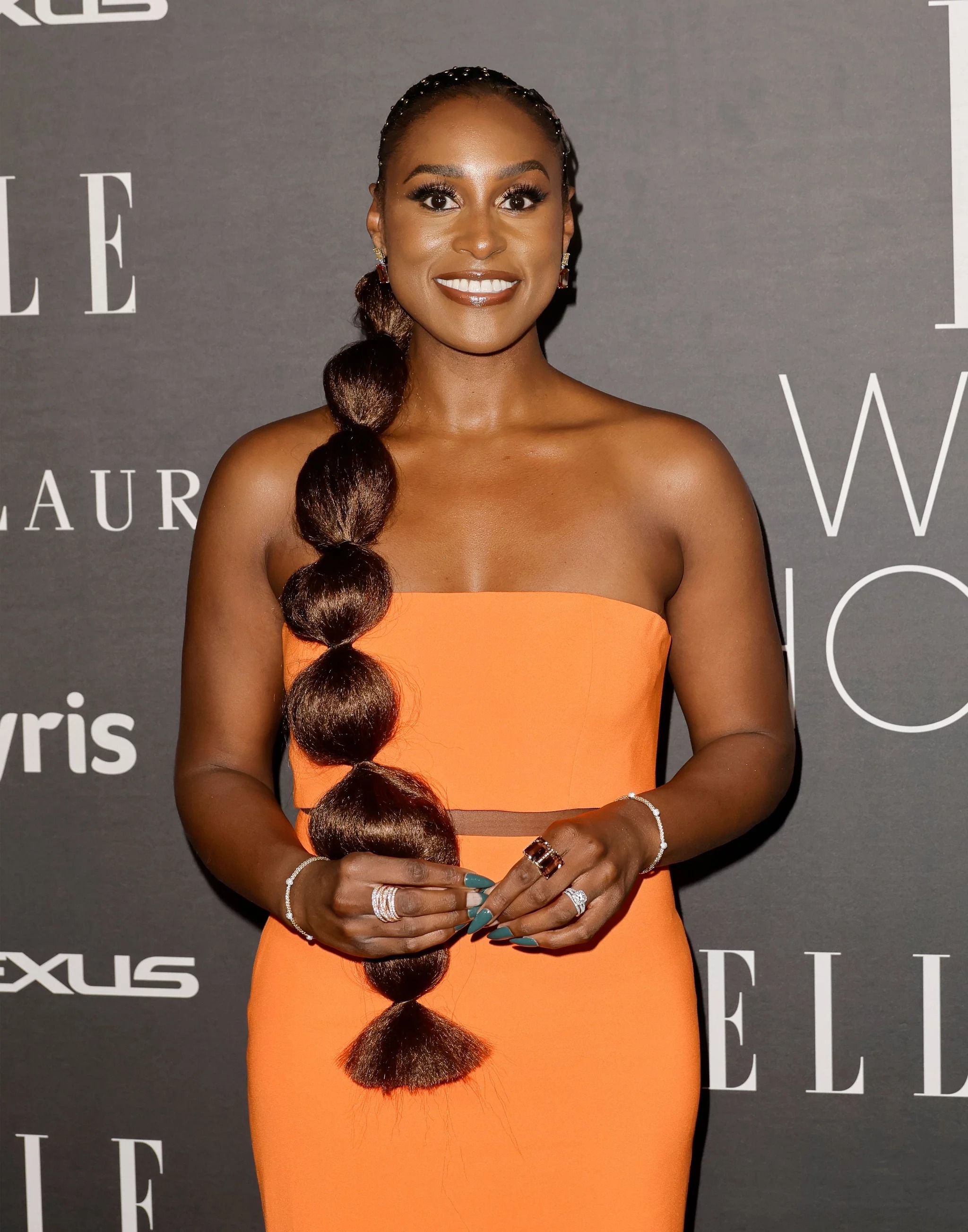 Celebrity hairstylist LaRae Burress created the look by pulling the star’s hair into a high ponytail. But instead of smoothing all the hair back, the left side was divided into overlapping twists similar to the “designer cornrow” technique that was trending this summer. Then “bubbles” were added to the entire length of her ponytail. The finishing touch to the look was crystals of varying sizes that Burress distributed all over Rae’s head.

Bubble ponytail with crystals on top 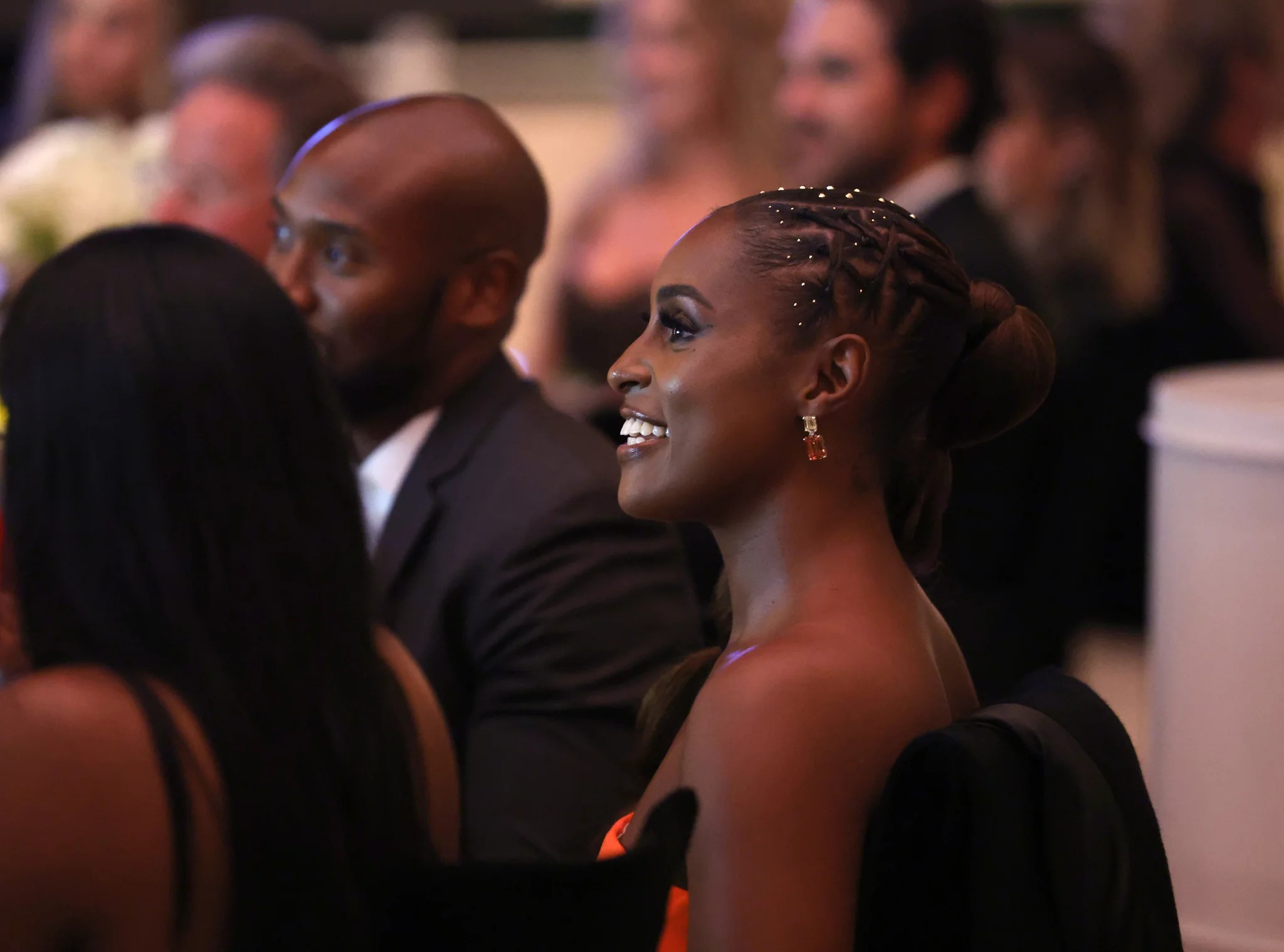 Bubble ponytails are incredibly easy to recreate and enhance a traditional updo hairstyle. If you want to try the look yourself, one step in the process is absolutely essential: Use two ponytail elastics to start the look. “I use two because the first elastic is stretched out while the ponytail is attached, so the second elastic is extra support and gives you more lift from the head that you want for this kind of ponytail,” Mark Townsend, Dove celebrity hairstylist, previously mentioned . Then, to get the bubbles, add a new elastic of different lengths throughout the ponytail and pull the hair apart with your fingers. It’s almost too easy. 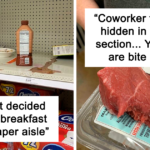 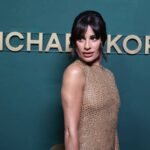