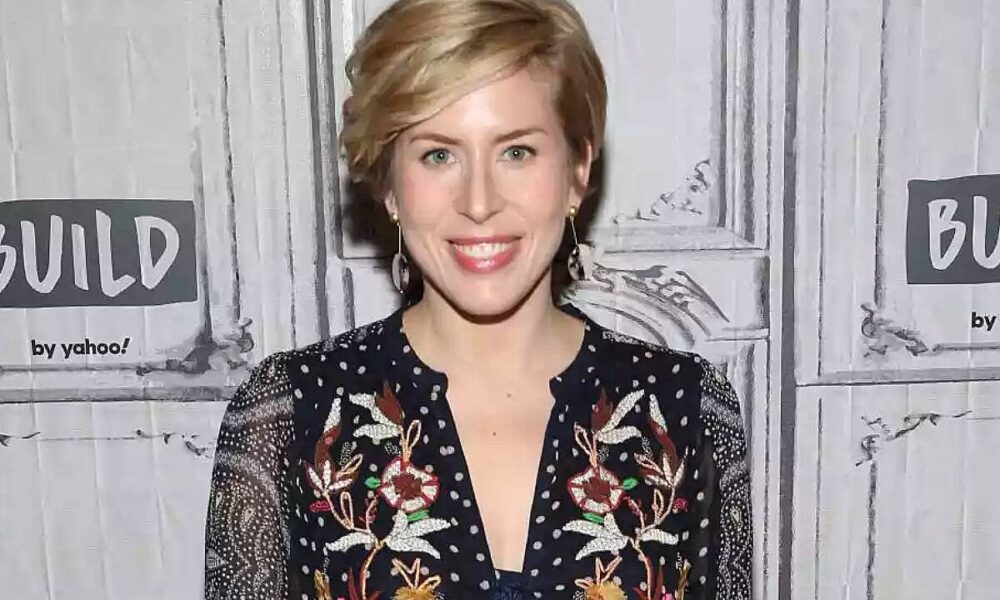 Erin Napier has never been shy about her Drew Barrymore fandom. From her love for her breakout hit ET, to how Drew’s ’90s haircut inspired her own short ‘do, the Home Town star has been singing the actor’s praises for years.

And this week they finally got to meet.

This article originally appeared on southernliving.com 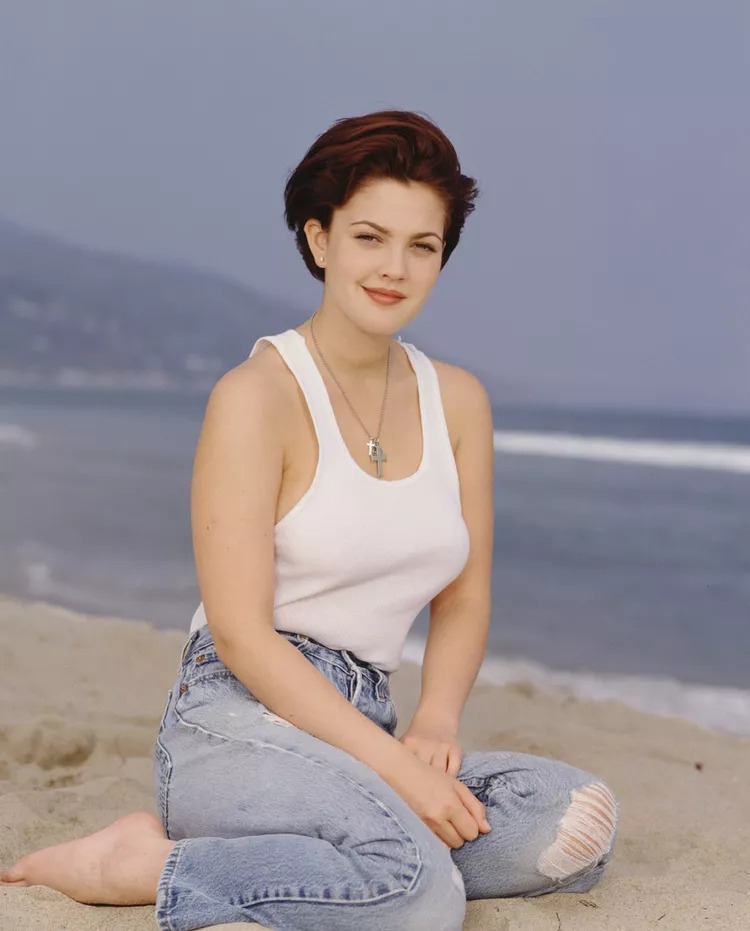 “This is Erin’s dream come true,” Erin’s husband Ben told Drew after they joined her on set for an appearance on her eponymous talk show, The Drew Barrymore Show, on Wednesday.

“It is,” an excited Erin confirmed. “You were seriously my all-time favorite. In high school I cut my hair off to look like you.” 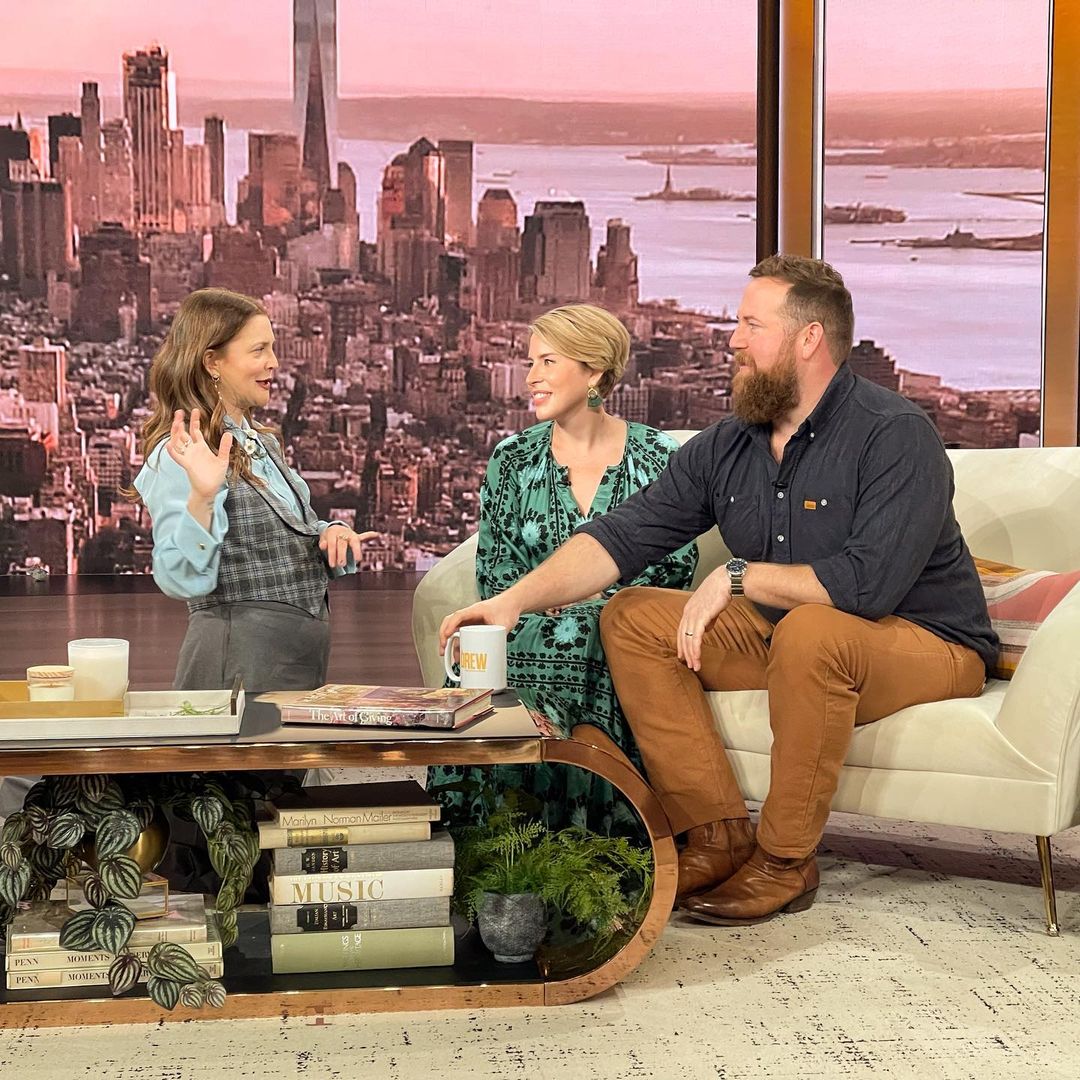 Later, on Instagram, the HGTV host explained how the Drew-inspired haircut ultimately led to her and Ben getting together.

“Today I met my childhood hero in person and hugged her neck and thanked her for the inspiration for this short haircut that made @scotsman.co notice me on our college campus and ask me out on this day 17 years ago.” Erin wrote along with photos from their performance on the show. “So thank you @drewbarrymore for our love story. WHAT A DAY.” 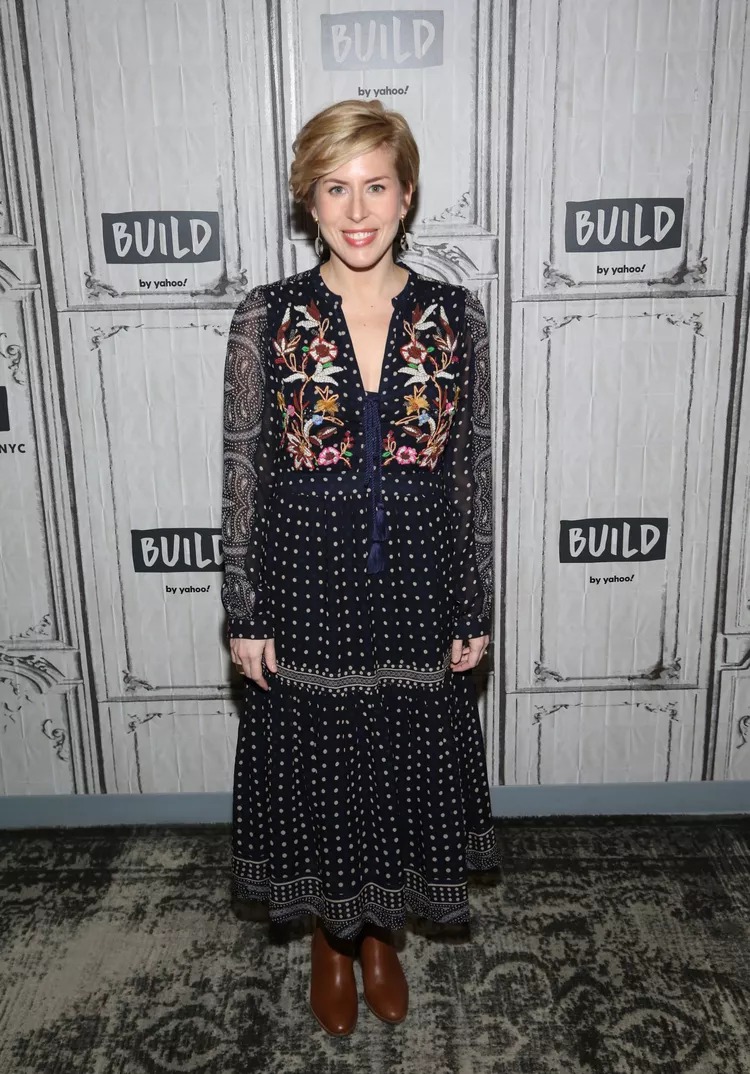 “I cut it all off the first week of college. This was senior year [of high school],” she captioned a Polaroid of herself wearing retro-style overalls. “I took pictures of @drewbarrymore to the salon when I did the big cut. still do.”

19 Sexy Text Messages That Will Make Your Partner Hot 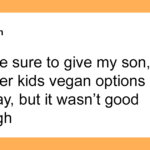 19 Sexy Text Messages That Will Make Your Partner Hot