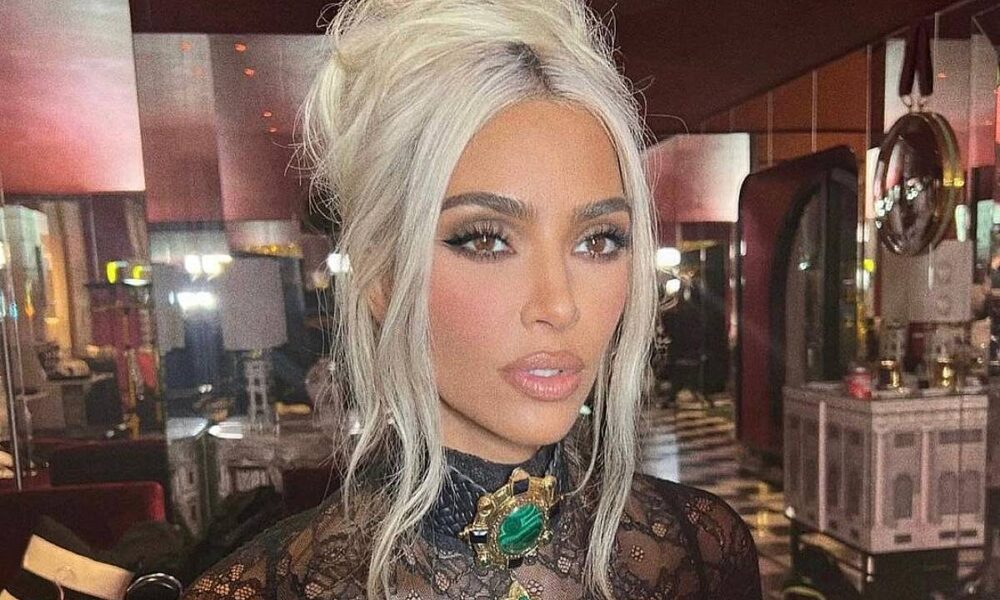 Kim Kardashian has created the Barbie Updo for her signature hairstyle

We’ve seen Kim Kardashian rock a variety of hairstyles on tour recently, with her half-folded, mullet-like ponytail making its first debut last week, and her ever-changing length going from a platinum curtain bob to butt-shining strands within 24 hours.

But one style we’ve seen Kim repeat time and time again is the loose, full bun that her longtime trusted hairstylist, Chris Appleton, has dubbed the Barbie updo.

This article originally appeared on Glamour.com 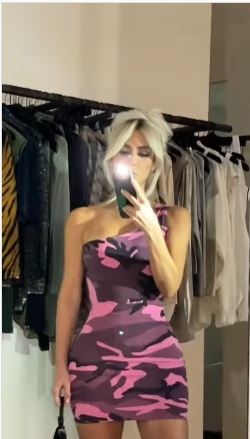 On Monday, Aug. 29, Kim shared an Insta video of herself wearing a pink one-shoulder midi dress with a camo print that read, “Balenci Barbie.” To complete the look, Appleton piled her milky blonde strands into the relaxed messy updo, with the front sections styled into a faded, grown-out curtain fringe to create a face framing that Barbie herself would approve of. 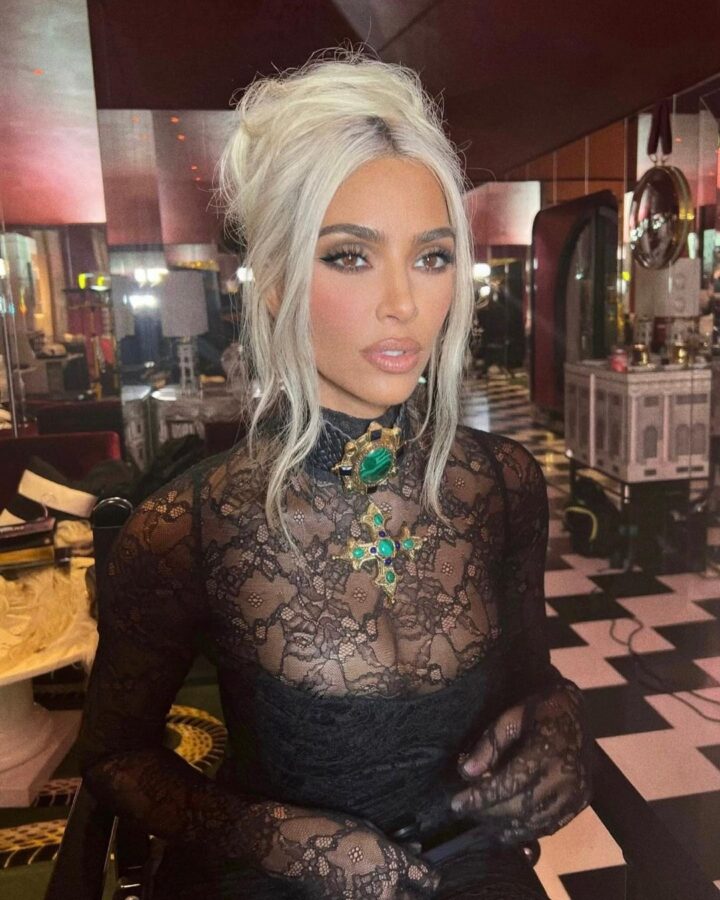 This isn’t the first time we’ve seen this look on Kim, who has been rocking the hairstyle since before the Barbiecore aesthetic exploded. Earlier this year, in May, Kim wore the style to several events in the run-up to her sister Kourtney’s wedding in Italy. 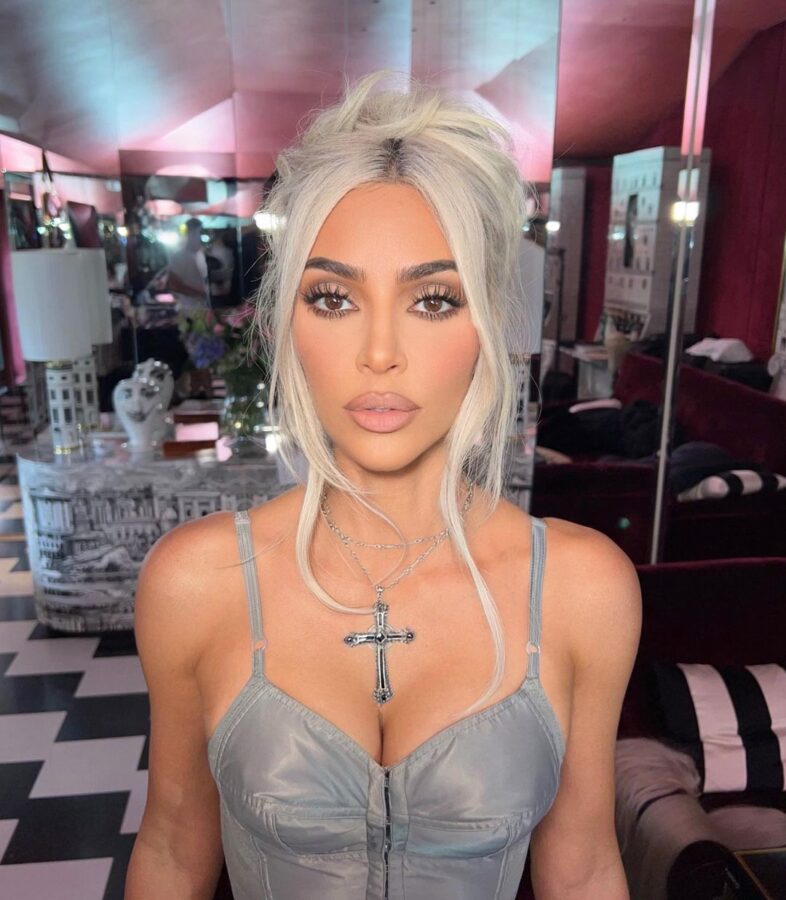 She paired the outfit with a platinum silver corset top to match her hair colour, then remixed it again with a gothic black lace ensemble for the wedding itself. 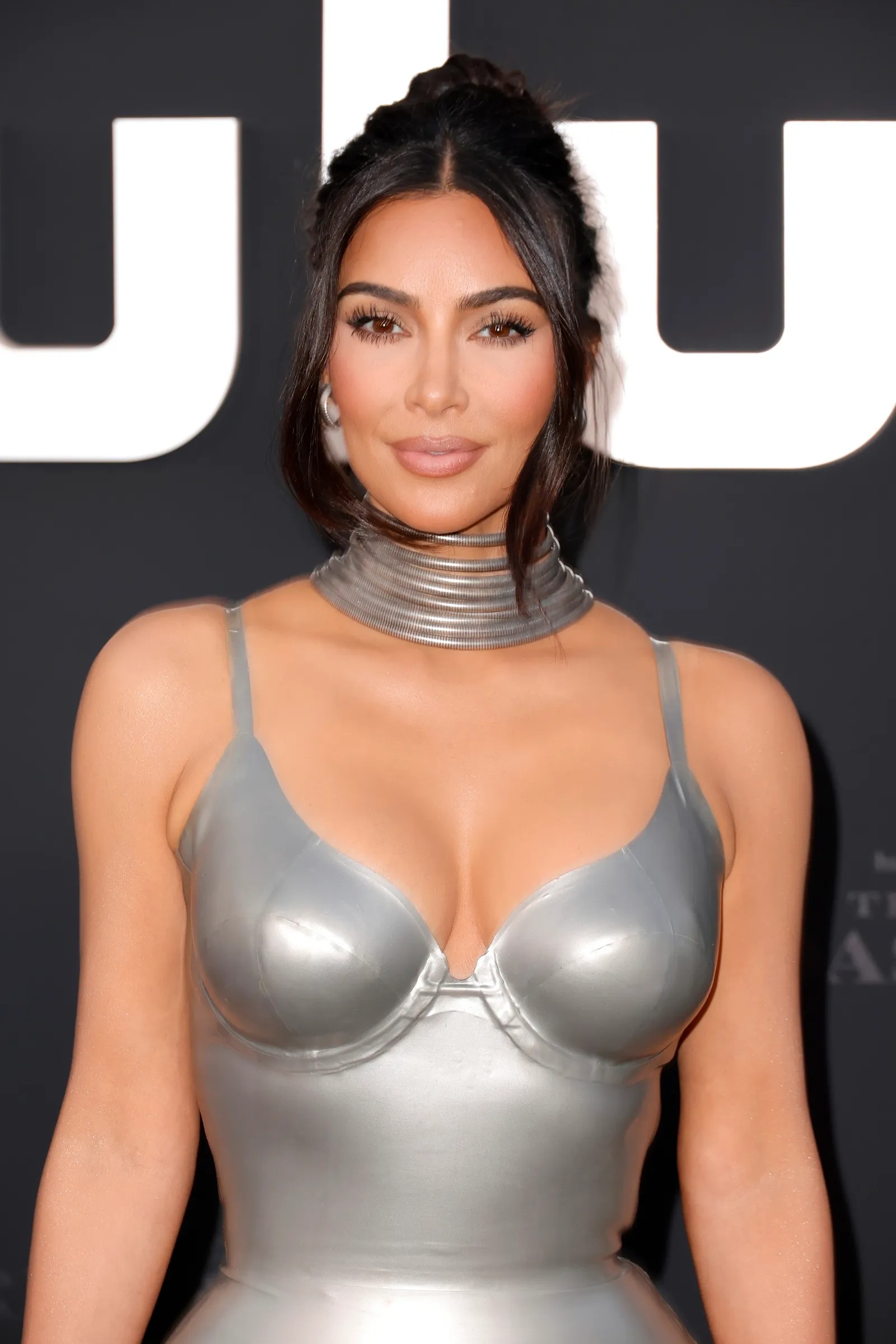 Kim wore a slightly sleeker version of the style the month before (when her hair was deep brunette) to the premiere of The Kardashians on Hulu.

Chris has admitted that in addition to Barbie, another famous blonde has helped inspire Kim’s go-to hairstyle, writing: “Love this look on Kim. What do you think of this 90s Pam Anderson inspired do?” alongside Kim’s appearance on Ellen in March, where she also wore the hairstyle. 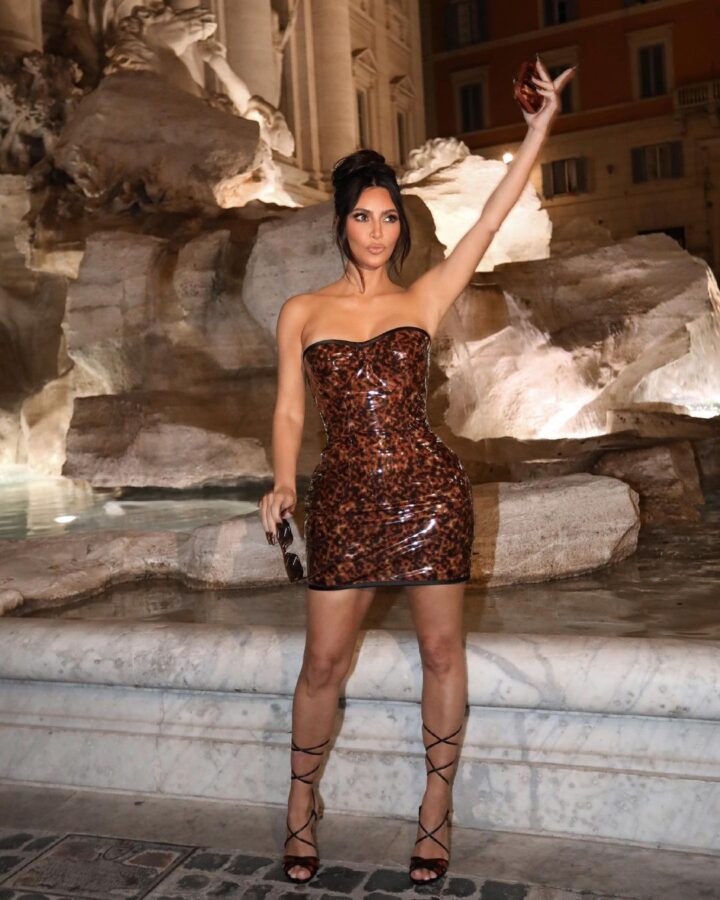 And we saw the romantic messy updo make an appearance on Kim’s trip to Italy last July, where Chris swept her hair up into a sultry loose bun for dolce vita vibes.

But whether she’s serving up the blonde Barbie version or the brunette dolce vita rendition, Kim Kardashian just can’t get enough of that updo. We’re feeling an Ariana ponytail-level hairstyle signature becoming established. 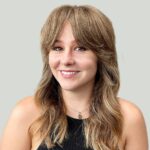 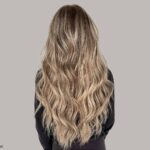