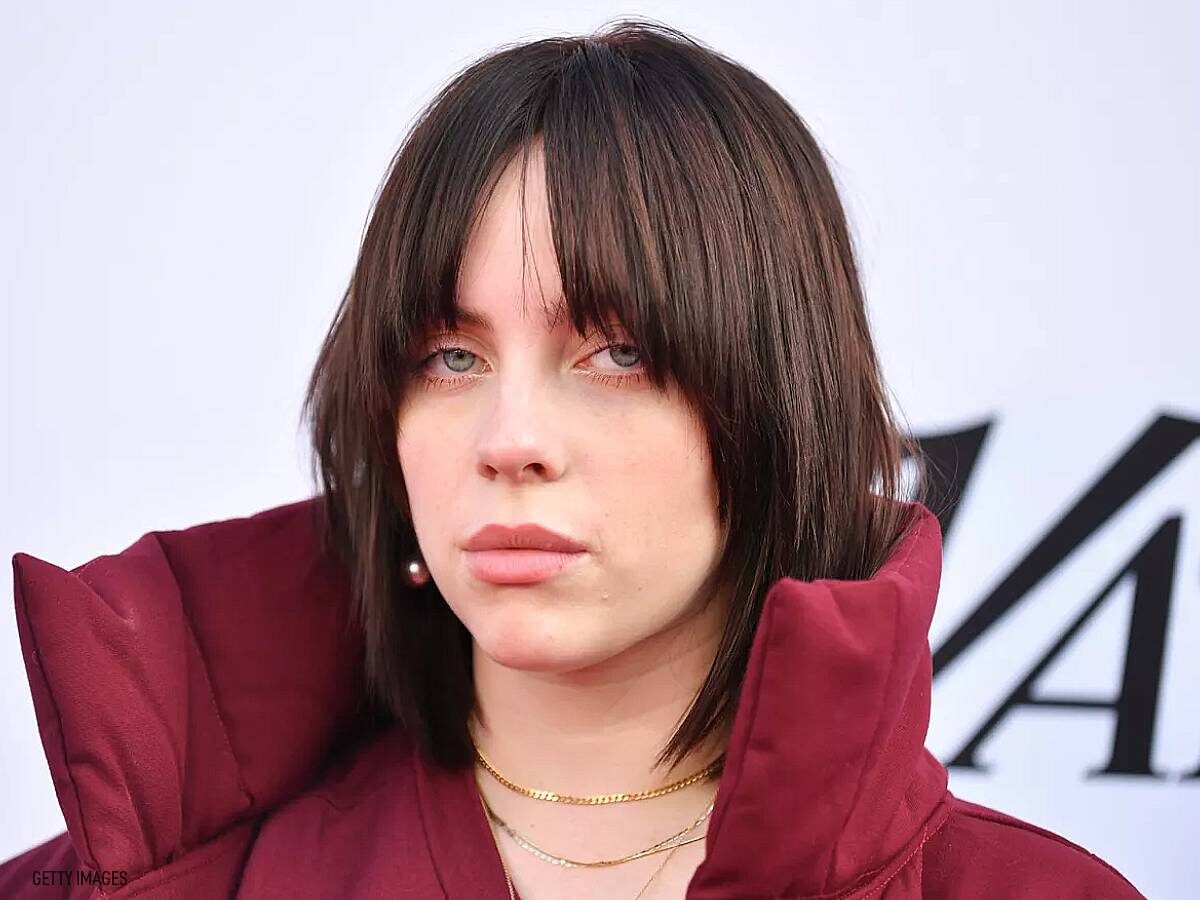 Billie Eilish is a real hair color chameleon. From blue to black with green roots to blonde to brunette, there’s no color out there the Grammy-winning singer isn’t down for trying.

The singer is well aware that major hair color changes take time, so she’s also known for quite successfully hiding her color transitions from her eagle-eyed fans. As a quick refresher, the singer’s blonde transition took six full weeks, prompting her to wear a two-tone green and black wig to the 2021 Grammys. “The process is real when you do it right,” Eilish’s hairstylist Lissa Renn told Vanity Fair. “Six weeks to get all the black out of her ends without damaging them while following my strict hair care regimen. We actually loved every stage of lifting the color too, but the end result is [fire emojis].”

This article originally appeared on instyle.com 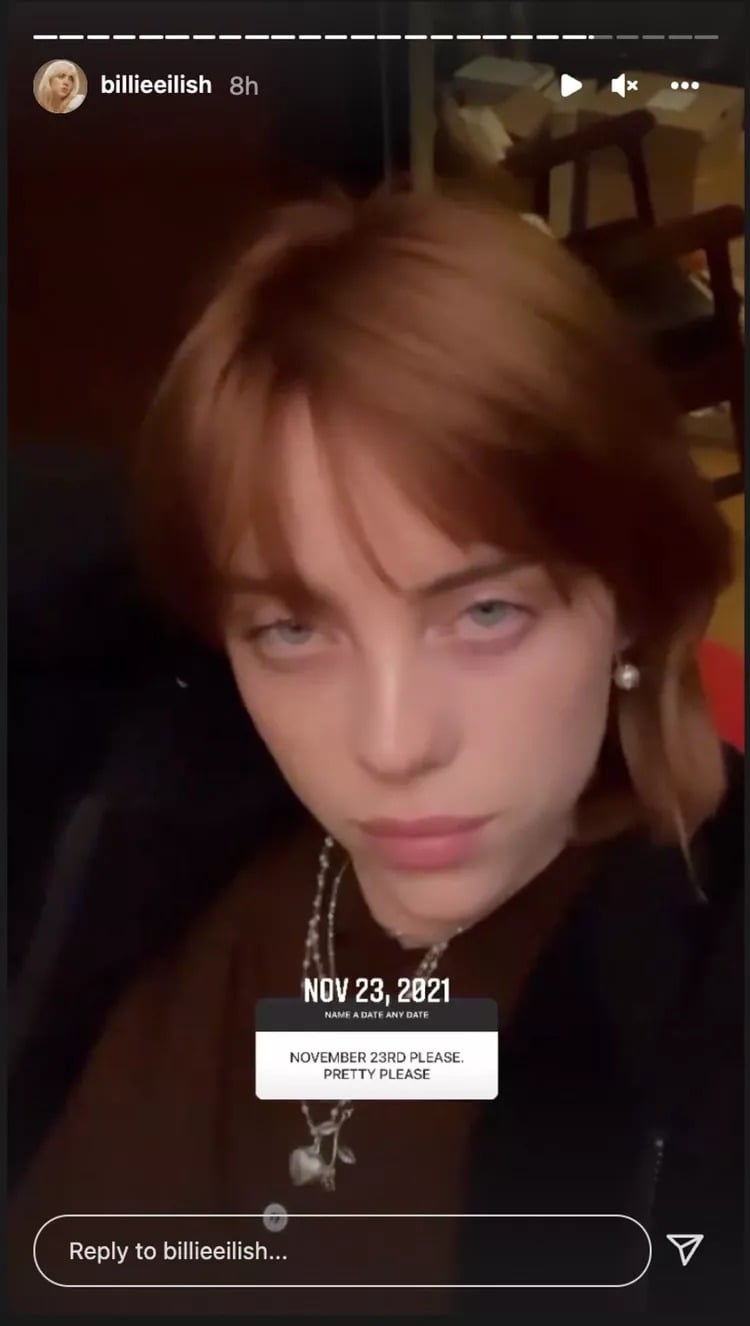 This time, as the star returned to her brunette roots, she waited until the final reveal to document the color change. On Jan. 2, the singer took to her Instagram stories to share photos and videos from any date fans requested in her DMs. One of the dates fell right in the middle of her brunette hair journey, so Billie shared a behind-the-scenes look at the coloring process, which included a brief stint as a redhead.

In an IG story obtained by DailyMail, Billie revealed that on November 22, her hairdresser removed her blonde hair. “Took the blonde out and went red for a week hehe,” she captioned the photo, which showed the singer snapping a mirror image while sitting in a salon chair with her wet locks a fiery shade.

On Monday, she shared another photo from her hair journey: on November 23, her ginger shag was styled to shiny perfection. 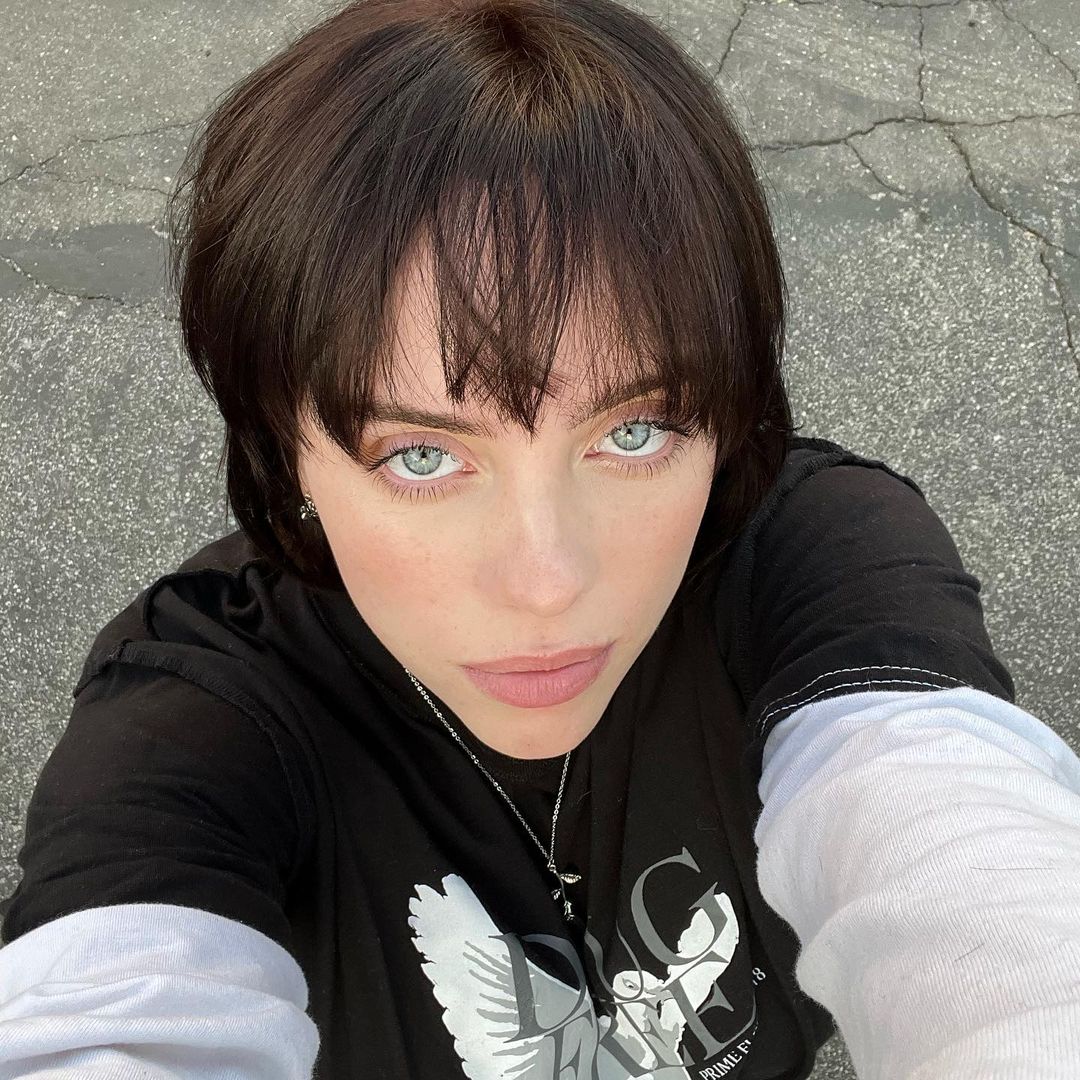 Billie debuted her brunette, fringed mullet on Instagram in early December 2021. “Does she miss me?” she captioned the selfie that captured her new look. While Eilish starts 2022 as a brunette, it’s likely that won’t be the only hair color she tries this year. 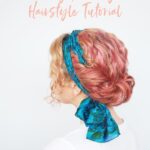 Tutorial for an easy scarf hairstyle for wavy/curly hair 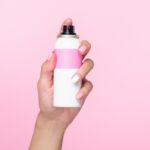 8 Great alternatives to Hairspray that work

8 Great alternatives to Hairspray that work

Tutorial for an easy scarf hairstyle for wavy/curly hair